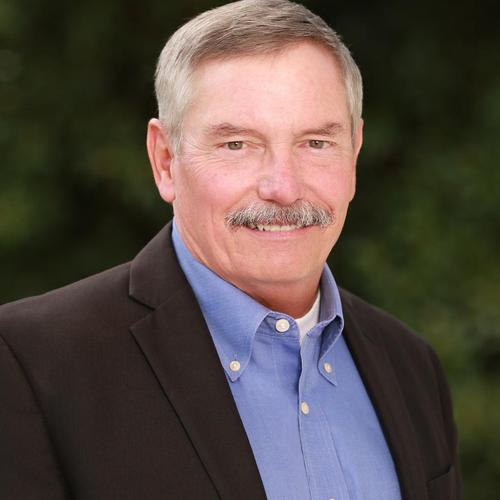 Talks covered by this speaker

What Hypnotherapists Need to Know About Stage Hypnosis

Sean is a Master Practitioner of NeuroLinguistic Programming (NLP) and one of the few Practitioners who has trained with both co-developers of NLP.

An accomplished stage hypnotist, Sean is one of only two hypnotists ever to have performed a show at three hypnosis conferences in one year!

He is the Supervising Instructor for the Dave Elman Hypnosis Institute, and he is also a qualified nursing hypnosis instructor. He has taught hypnotic pain control to anesthesiologists in Adelaide, South Australia and he has taught nurse anesthetists in Orlando, Florida.

In addition, Sean has appeared on Television in the following countries: • Canada • Poland • Romania • Denmark

Many people consider him to be “The World’s Fastest Hypnotist.”

Your logo could go here!

If you'd like to get your brand in front of attendees following the categories this speaker is talking about (on this page, via email and during each talk) contact us.
We use cookies This website (and some of its third-party tools) use cookies. These are important as they allow us to deliver an exceptional experience whilst browsing the site.